Computers have taken over the world…almost 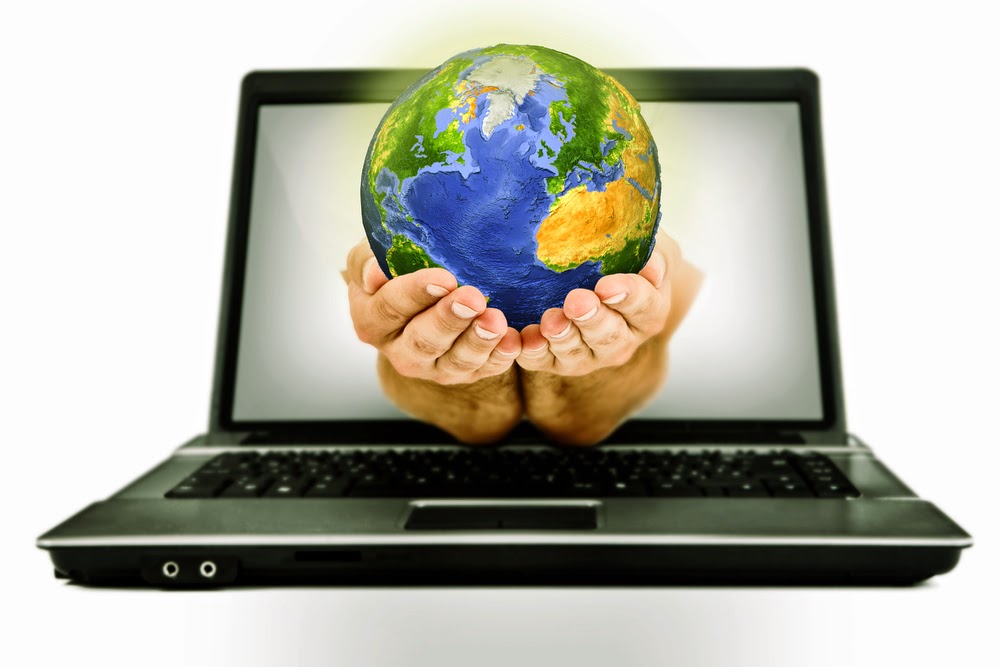 As I powered down my laptop at the end of the work day, checked to make sure I had my smartphone, and tablet with me, and sat down in my car (onboard GPS booting up upon ignition) I began to wonder how many computers does one person need?    The industry I have based my career on, has unknowingly taken over many aspects of day-to-day life.  Gone are the days from the 1980’s where the word “computer” simply meant a PC clone at home or at work for a small part of the population.  Even then, only a select few would spend the $4000 for a home machine so that their kids could print off title pages on a dot matrix printer for their class book report.  Maybe 30 years ago, you either needed a computer or you didn’t.  There was no gray area.  Never mind the need for more than one.

Fast forward a few years later and the computing industry would be flipped upside down with the introduction of the mobile computer…or as we know it today, the laptop.  Along with this invention came a brand new purpose that never existed before.  You now had the need for a desktop computer, and one that travelled with you wherever you would go.  How did we manage before?  Arguably, as technology improved, the laptop’s versatility made it the primary computer for people due to its flexibility to act as a desktop via things like docking stations, slowly eating away at desktop adoption rates.

Technology is sure to fill needs that after the fact, we never knew how we coped in the past.  It also has the tendency to invent needs as well.  Pagers would appear in the 1990’s.  You mean I can now let people know I want to get a hold of them almost instantly?  The folks at RIM gave me the ability to send an email message right to people.  Now they didn’t have to call me back after a page, I could let them know right away what I wanted to talk about…and they could respond too, even during their lunch break!  These devices started as secondary devices, but thanks to advancements in technology they had quickly become our primary go-to in the form of mobile technology.

In 2010, Apple reinvented the word “computer” once again with the world premier of the iPad.  And even though the intention was to introduce a new kind of device, consumers quickly saw this new “computer” as a means of combining their laptop, smartphone, GPS, etc. into one device.  The tablet was pitched as revolutionary, and yet some saw it as a fad.  After consumers tried these things out, would they be back to the more powerful, tried, tested, and true laptop. With the recent introduction of Microsoft’s Surface Pro 3, that line has become extremely blurry.  Throw into the mix all of the many Android offerings in smartphones, tablets, phablets, and thanks to some healthy competition, consumers now have some great options to choose from.  (Quick tangent, but does anyone remember the Dell Streak?)  Technology vendors realize they either adapt quickly or become forgotten.

Not to be outdone, but gaming systems such as consoles and handhelds have crossed over and challenged what a computer is defined as.  Even the digital cable box, or media players we have at home want a piece of the action, now coming with integrated applications to the internet.

With all of this history occurring really in the last 30 years or so, who can argue against wearable technology paving a new road to redefine the word “computer” again?  Thanks to new sensors, and smaller internal workings, I can see a very near future where the new primary computer changes for the infinite time, much like laptops, smartphones, and tablets before it.  Think of how a customer service desk is a single point of contact for help.  Wearable technology can easily become the primary conduit to many information needs.

So back to the original question of this blog post…how many computers do we need?  The $4000 we spent in the 1980’s to acquire a monitor, computer, mouse, and printer today will get you far much more.  Much how the definition of the word “computer” has changed over the years, I believe our “need” has also changed.  The answer is not as simple as one or two computers today.  Rather, I think the answer is how do I reduce my computers into one or two.